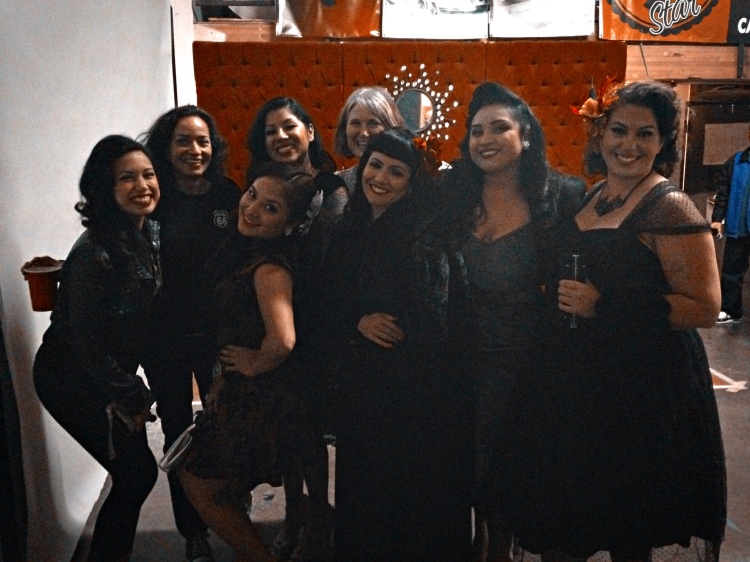 With Mitzi & Co and some of her models at the official after party for Pin Up! The Movie.

Can I tell you how much fun I had this past weekend with Mitzi Valenzuela? The film premiere and official after party at her studio? Such a blast. And it reminded me of what a great photographer she is to work with. Seriously, ladies, if you have a chance you really want to shoot with Mitzi.

When my producer watched the first edit of the film he said, “Mitzi seems like a ‘mother hen’ for a group of pin ups.” And she is, in a way. She develops this really tight relationship with the women she works with and supports them totally. It’s fabulous to see. 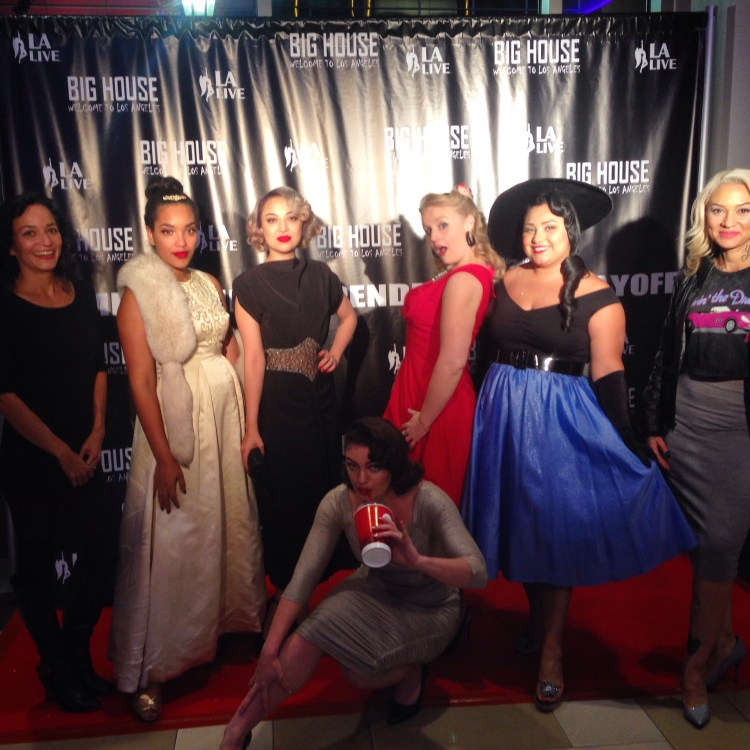 Mitzi (left) with some of the pin ups she’s shot with (and who are in the film) on the red carpet: Ashleeta, Bang Bang Von Loola (who hope to shoot with MItzi in August), Miss Emilie, Leslye Rox, Miss Rockwell De Vil and Sydney Ralston (with slurpee).

Besides, she’s just a hoot.

I have one last premium that gives pin ups a chance to be a part of that sisterhood. It’s her pin up for a day package, which includes hair, make-up and a one hour photo shoot plus all sorts of extra goodies. It’s a $1,000 value for just $750.

She’s only going to be in her San Dimas studio through the end of the year before moving. So if you bought our Mitzi & Co. premium and scheduled a shoot before December 31, you could be a part of history…. 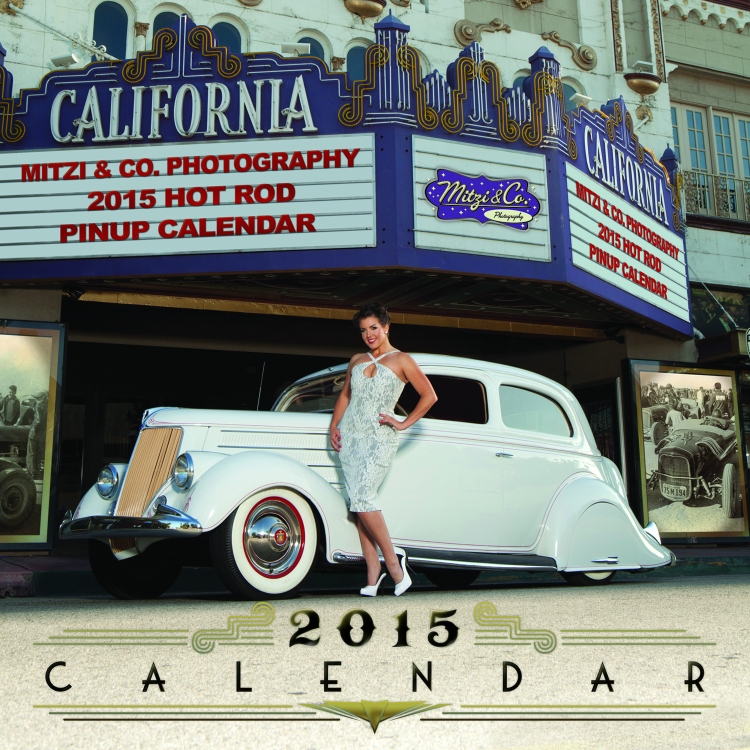 Mitzi finds new faces for her calendars from her pin up for a day shoots.

So let’s say you aren’t in Southern California near her studio. Check out this travel schedule:

Is she coming your way? Do you want to shoot with her? It could be a win/win/win.

The lovely Anna May Wong was born on this day in 1905.